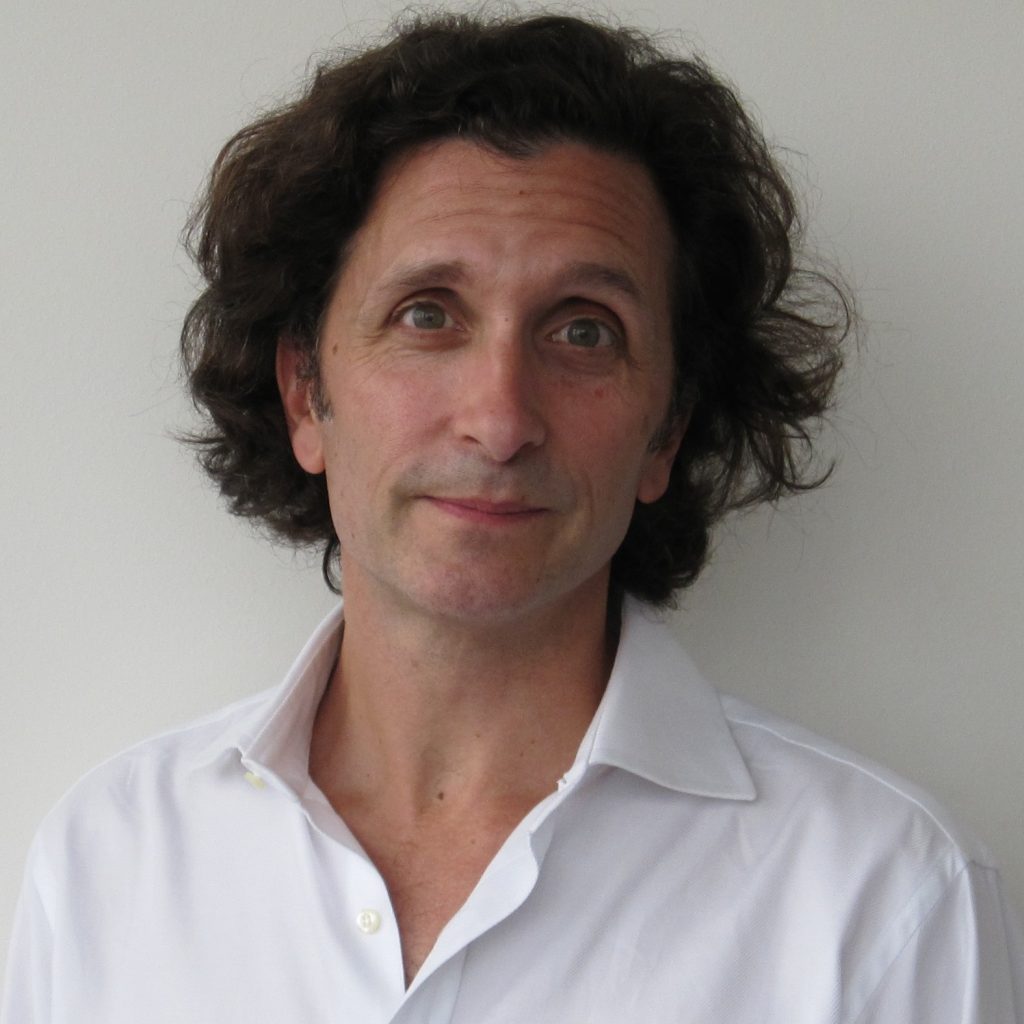 Minnesota Board of Medical Practice

Ontario College of Physicians and Surgeons

Diplomat American Board of Surgery

Employment and Other Experience

American Association for the Study of Liver Disease (AASLD), 2001—2002